On the 2nd of February, all 6th classes attended the Droichead Arts Centre to see the play ‘Mollser’. The play is set in 1916 in a tenement in Dublin City. The play is based on the character of Mollser Grogan who describes what it is like to live in a tenement in Dublin during the 1916 rising. Mollser describes the poverty, dirt and disease that existed in the tenements. At 15 years of age Mollser died of T.B. (tuberculosis). The play is educational and very relavent as we will be celebrating the centenary of the 1916 Easter rising this year.

R3 got active in the PE hall as our first subject of the day, with everyone looking good in their non-uniform outfits. 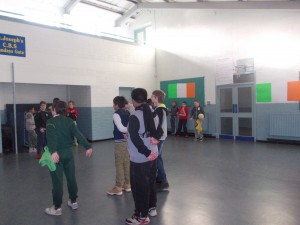 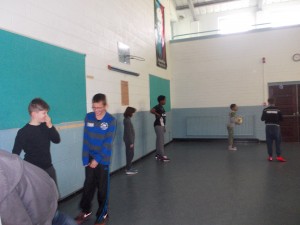 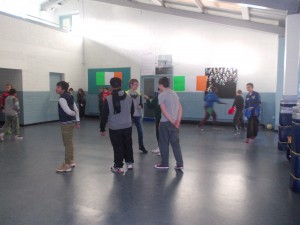 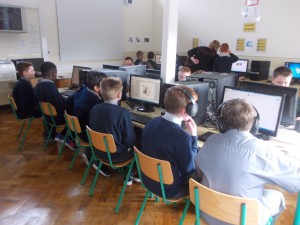 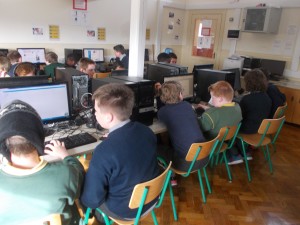