Fifth classes entered the 2017 Drogheda Motor Show Design a Mascot Competition and 7 boys from Mr Hughes class worked on the final design. Our school was partnered with Smith’s garage on the North Rd which sells ‘Ford’ cars.

Did you know that there are three lions on the Drogheda coat of arms. We  decided to use the lion as our mascot wearing a suit which is a road map of Drogheda.

There were lots of other interesting features too. Hopefully the judges like our work! 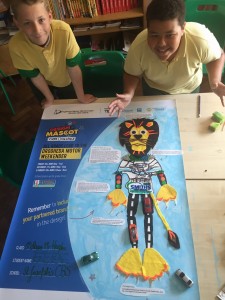 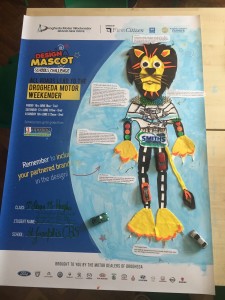 A great day was had by all! 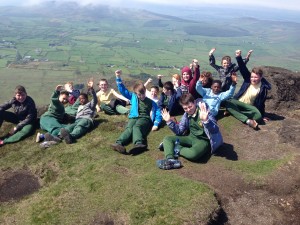 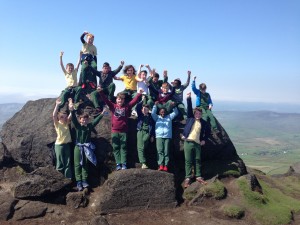 Last night, some of the the boys from the school chess team attended an award ceremony in St Peter’s Parish Hall. Well done to all boys involved. 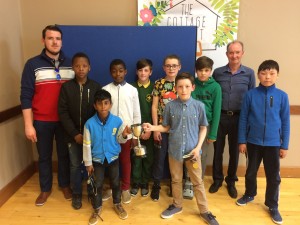 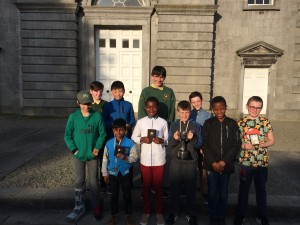 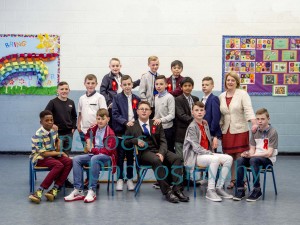 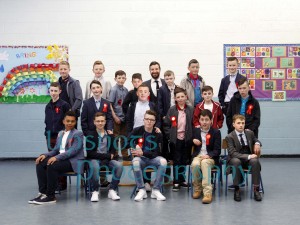 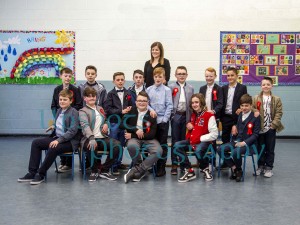 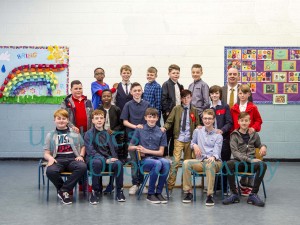 Well done to the lads in R8! As a reward for brilliant attendance and completing their Superstars chart they were treated to a pizza party and DVD! Thanks to Ms. Horan and Ms. Russell for organising the treat!! 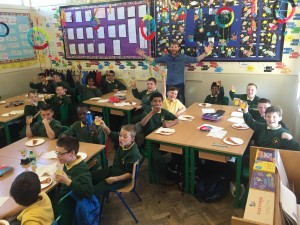 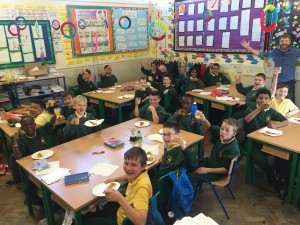